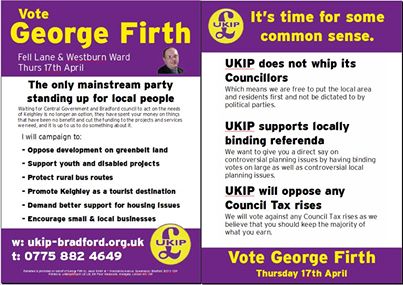 UKIP has chosen Ed Miliband’s constituency town of Doncaster to host its Autumn conference as the party continues to shift focus on to winning support from Labour.
The anti-European Union party will head to South Yorkshire in September for what it expects will be its biggest-ever gathering.
Having long been viewed as a party which almost exclusively appeals to disaffected Conservatives, there has been a growing body of evidence over the past 18 months that Ukip is increasingly picking up significant levels of support in traditional Labour areas. Ukip finished second in a 2012 by-election in the Labour safe seat of Rotherham.
The conference on September 26 – 27 at Doncaster racecourse takes the party further into Labour territory. Leader Ed Miliband is the MP for Doncaster North, while Chief Whip Rosie Winterton is the MP for Doncaster Central.
Ukip deputy leader Paul Nuttall said: “We are taking the UKIP message straight into one of Labour’s most neglected heartlands, a part of the country it has taken for granted for far too long.
“This event will represent our firing of the starting pistol for the long general election campaign and will give the lie to any idea that we are only a threat to the Tories.
“I hope as many members as possible will want to be a part of this exciting event. It could be something special for us – a real launch pad to success at the general election of 2015.”
Labour dismissed the threat from Ukip, however, accusing the party of “breezing in” to use the local facilities rather than working on behalf of local people.
A spokesman for Labour’s Yorkshire branch said: “Ukip have said nothing which shows any indication they understand the challenges faced by thousands of Doncaster families caused by David Cameron’s cost-of-living crisis.
“Ukip may breeze in, use the fantastic facilities at the racecourse then breeze out again, but Labour work hard for Doncaster all year round.”
http://www.yorkshirepost.co.uk/news/main-topics/politics/ukip-takes-its-conference-to-labour-leader-s-heartland-1-6519417
Posted by Unknown at 18:18 No comments: 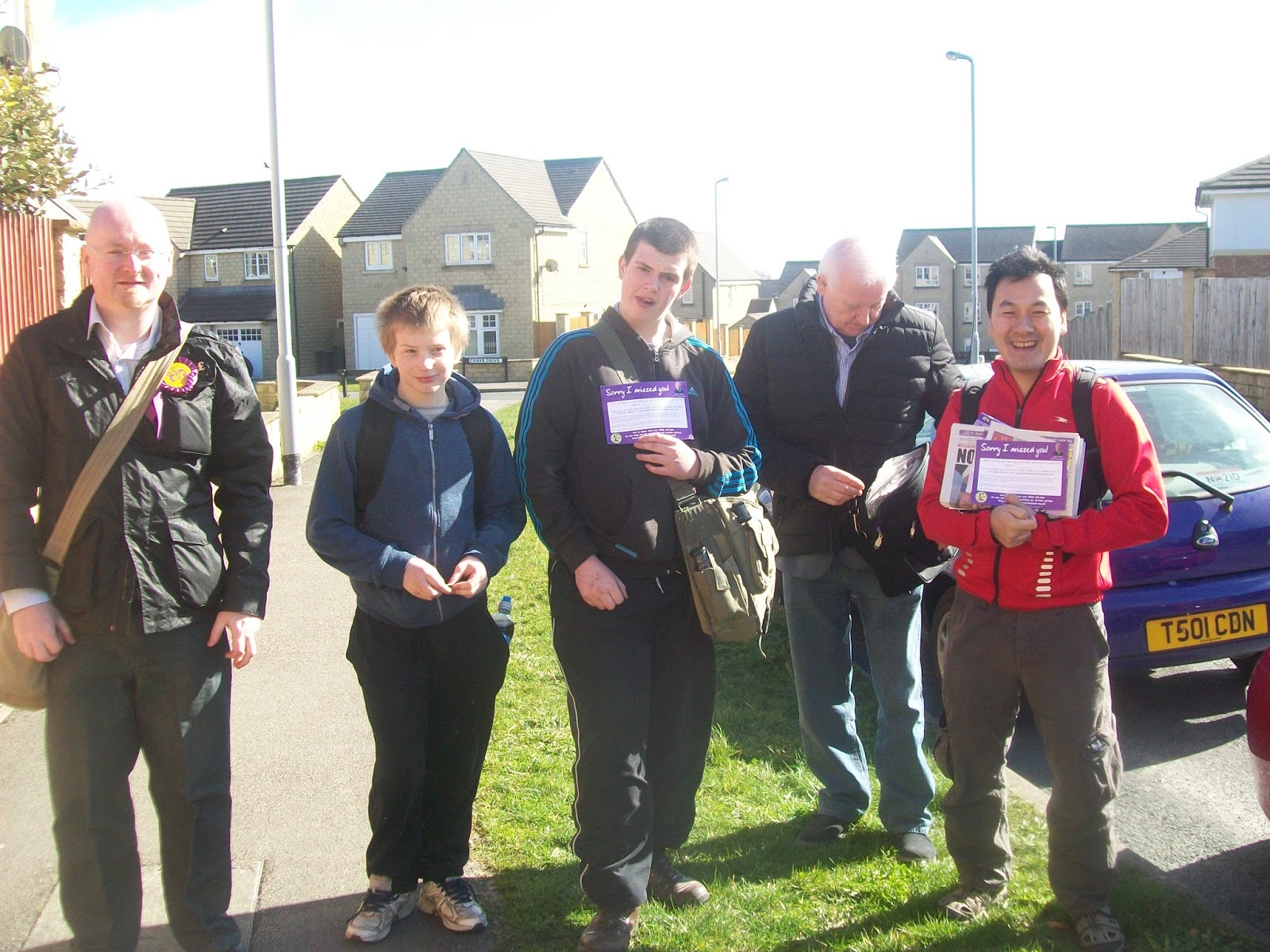 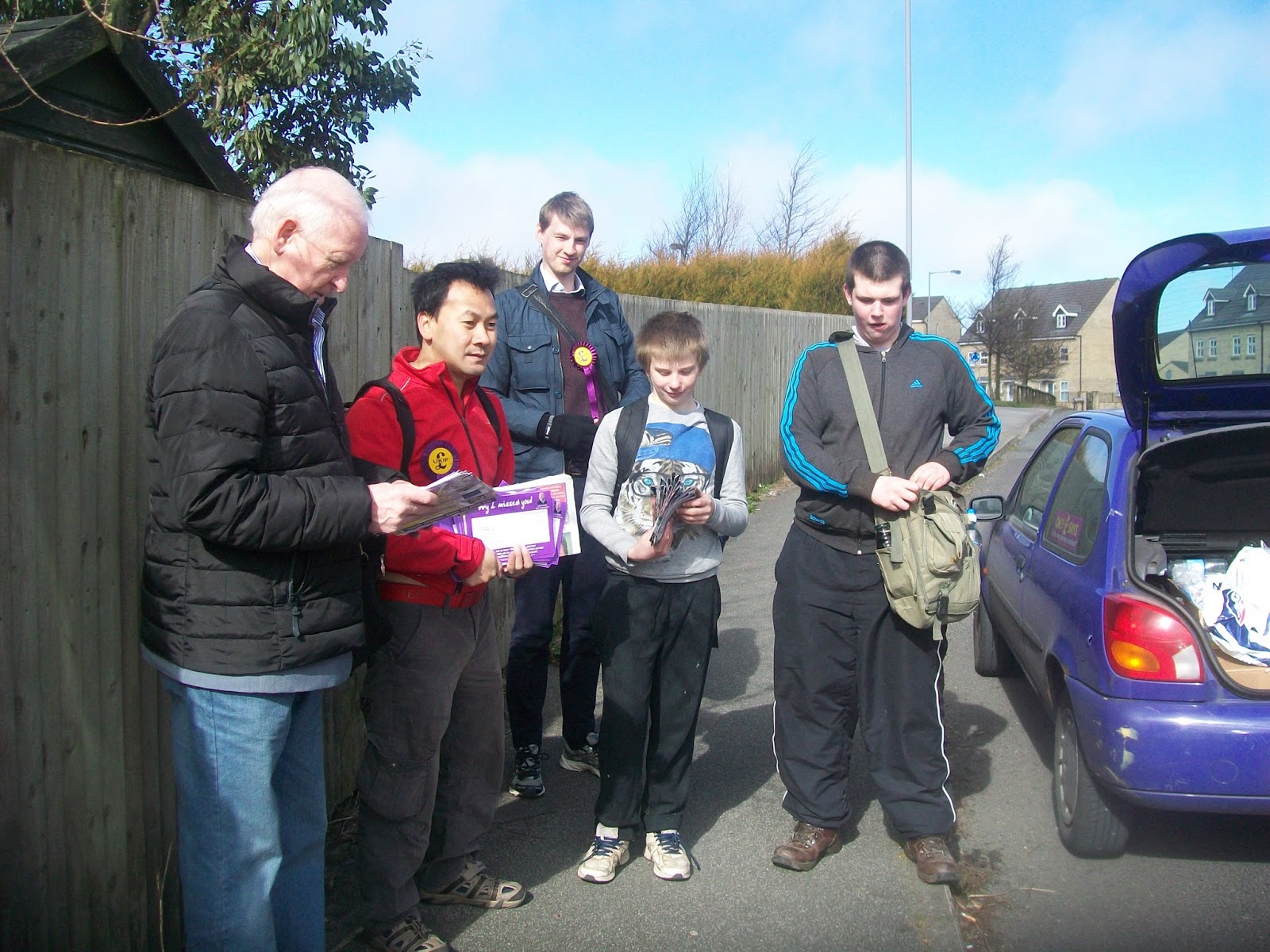