TAXPAYERS face being burdened with an estimated £73,000 bill for the audit of Keighley Town Council’s accounts.
The shocking figure was quoted by Councillor Samuel Fletcher, who represents Bracken Bank and Ingrow ward.
http://www.keighleynews.co.uk/news/11628939.Shock_at_Keighley_Town_Council_s___73_000_bill_for_financial_audit_investigation/

Brutal killings of Christians committed in the name of blasphemy - @Amja... 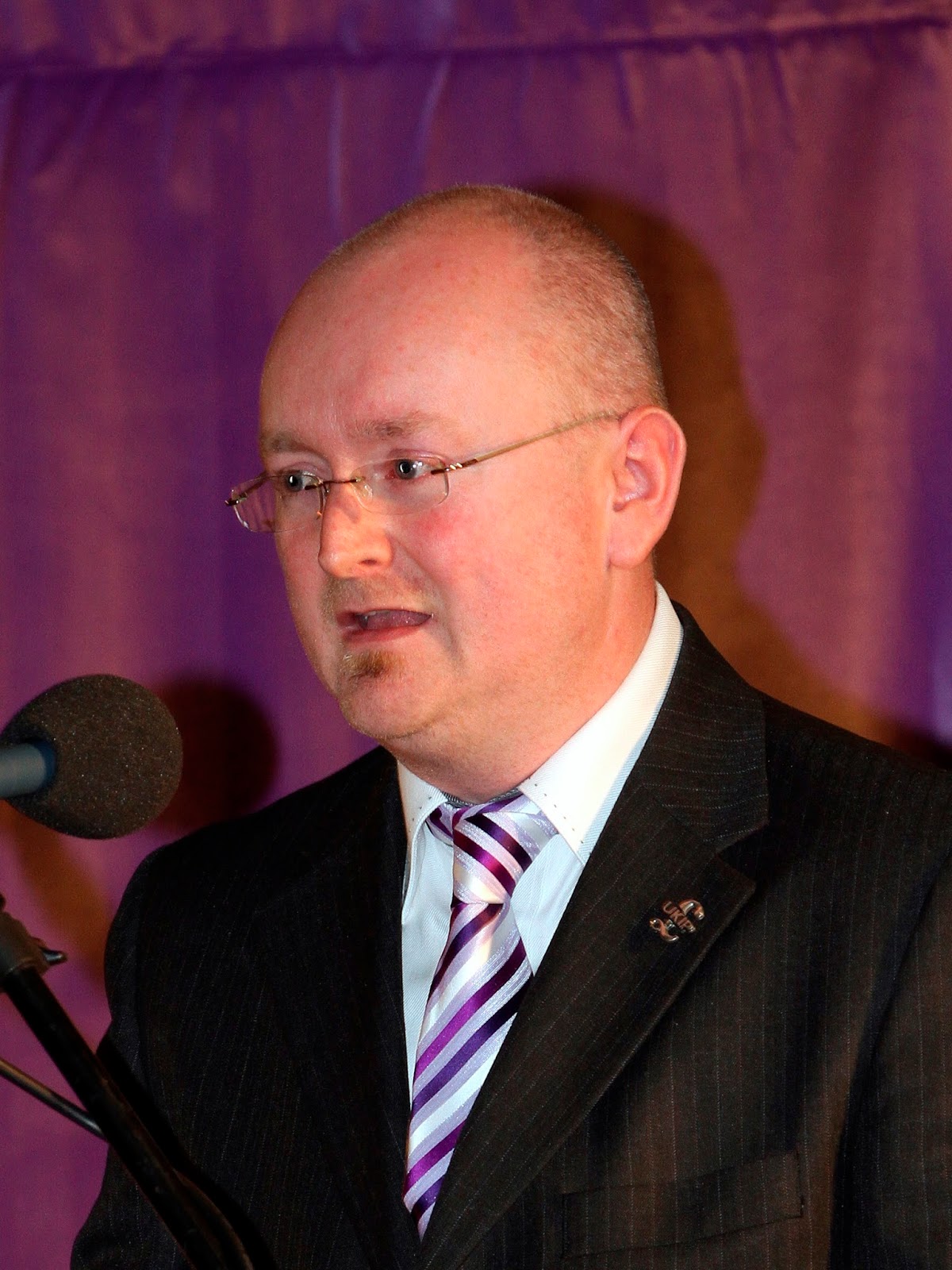 After initially promising MP’s a vote on the controversial EU Arrest Warrant the Conservative leadership did a u-turn and then denied the people’s representatives a vote on this fundamental principle of justice.

The EU Arrest Warrant allows British citizens to be extradited to any EU Country without any prima facie evidence.  Many British citizens have already fallen foul of this EU law and have been imprisoned in foreign jails without the protection of the British legal system only to be freed later when the case against them fell apart.  The arrest warrant is supported by the leaders of the Conservative, Labour and Lib Dem parties.

Jason Smith told reporters: “This is proof, if any further is needed that our government are now no more than dictators, running a tyrannical government to serve their own agendas.  Their desire to bow to the EU now even trumps the rights of British citizens. I would ask all people to stand up and fight against this injustice, as these are our rights that are being given away.”
Posted by Unknown at 22:51 No comments: 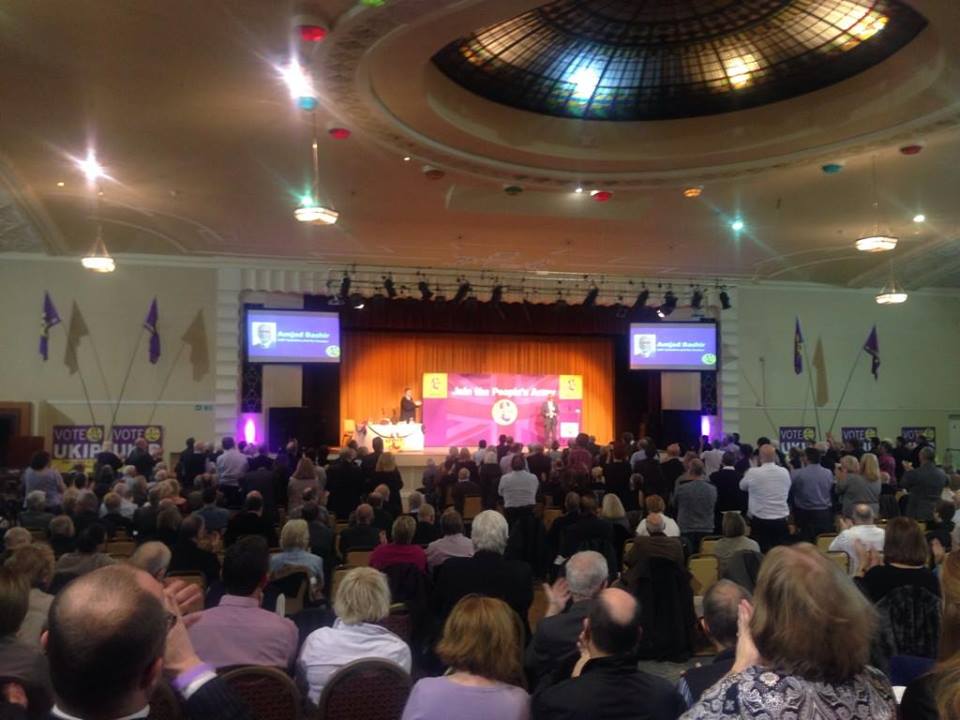 Standing ovation for Amjad Bashir MEP at UKIP NW conference
Posted by Unknown at 12:41 No comments: