Is it time to stop interfering in the Middle East?

Labour accused of betraying the children of Rotherham 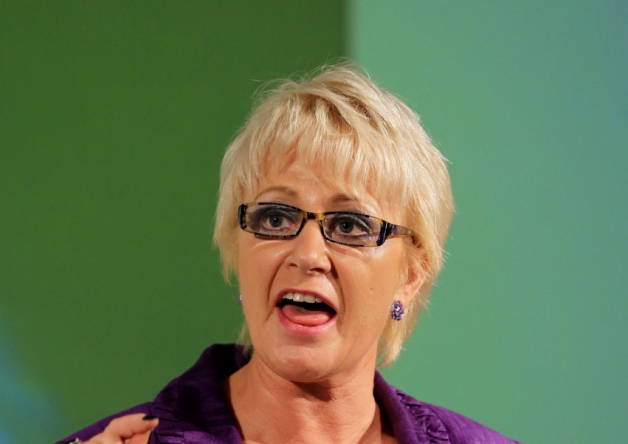 We must look after our veterans Mike Hookem 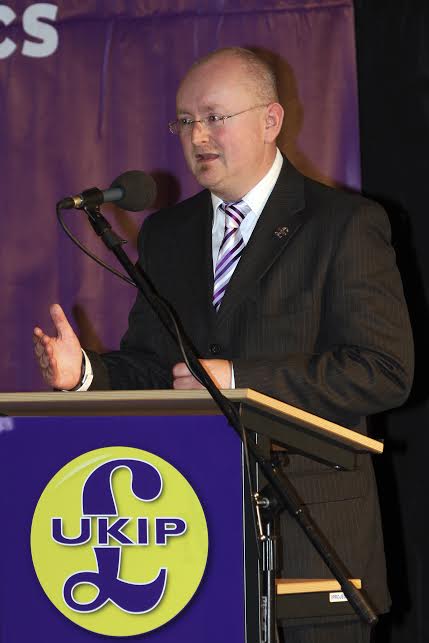 UKIP Bradford & District Chairman Jason Smith has been selected to fight the Bradford South seat at next year’s general election.  Jason Smith has lived in Bradford all his life, born in Low Moor and currently living in Queensbury, he has previously lived in Wibsey and Wyke.

The districts branch of UKIP achieved strong second place results in all of the six election wards of Bradford South at this year’s local elections making them the only real challenger to Labour in the Bradford South Constituency.

Jason Smith says: “I am honoured to represent UKIP in my home constituency.  We saw this year that people are crying out for change and are becoming increasingly disillusioned with New Labour.  UKIP have clearly replaced the Conservatives as the opposition in Bradford South and we expect to cause an earth quake in 2015 and return out first MP in Bradford!”
Posted by Unknown at 22:15 No comments: 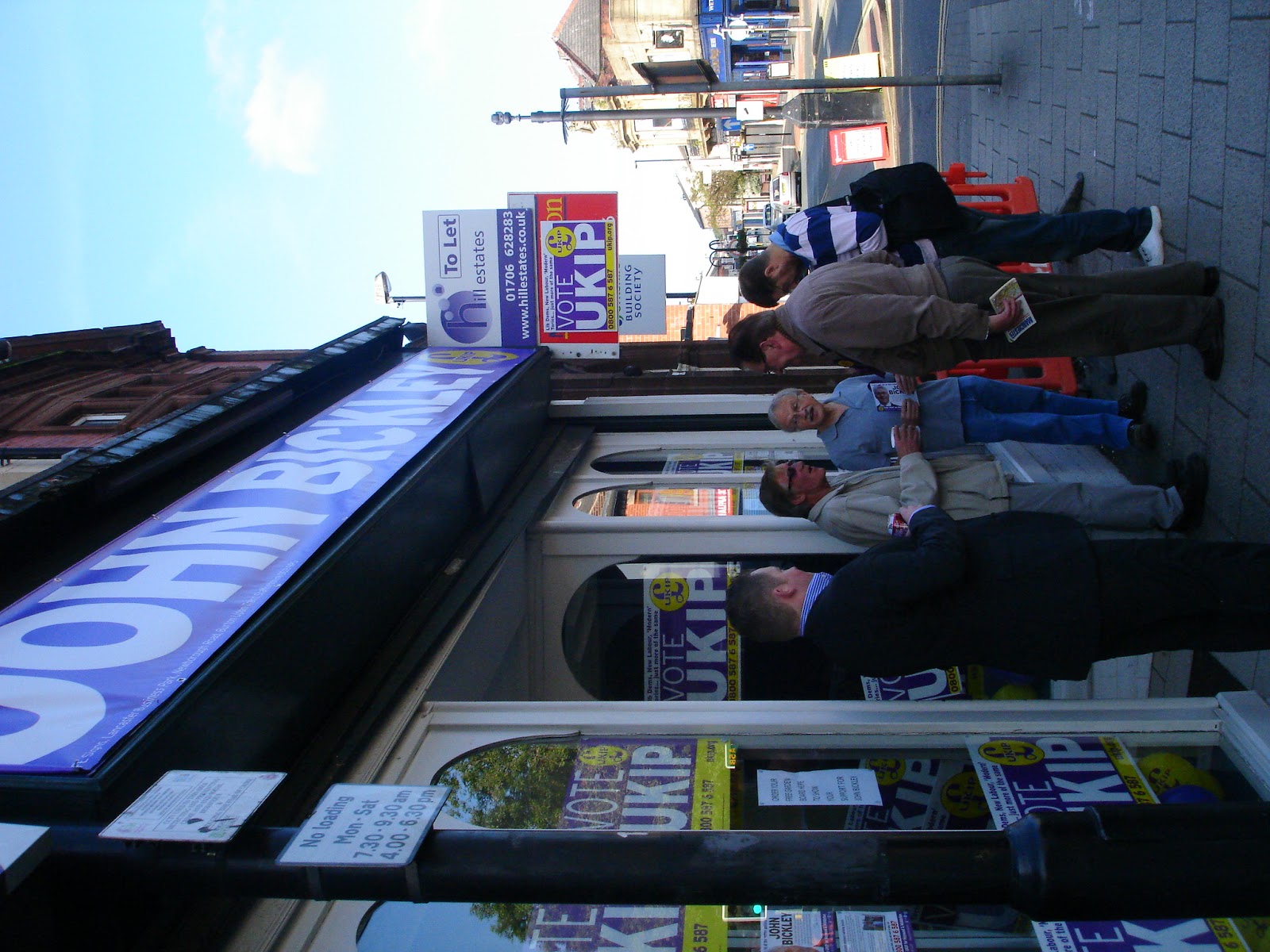 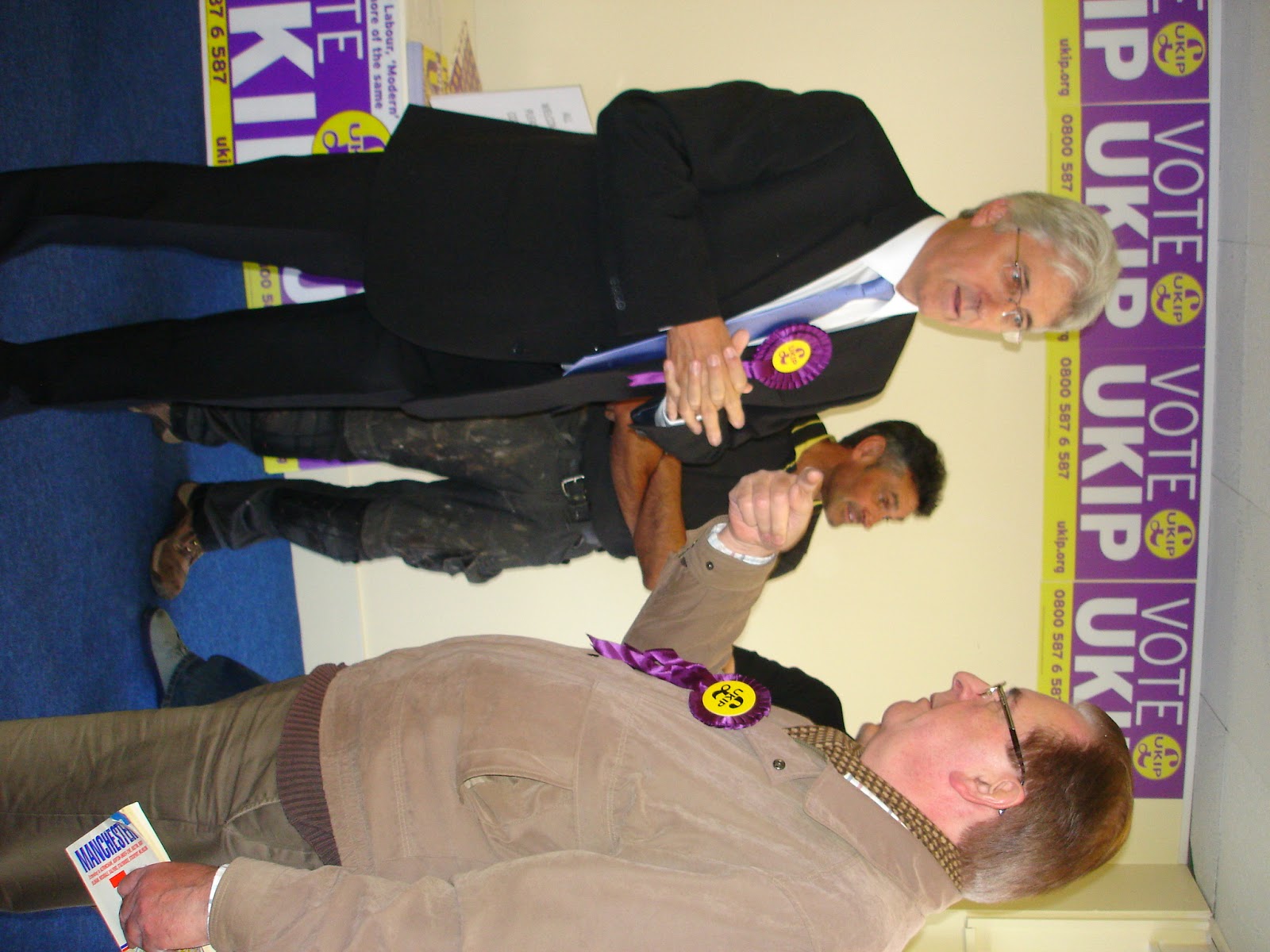 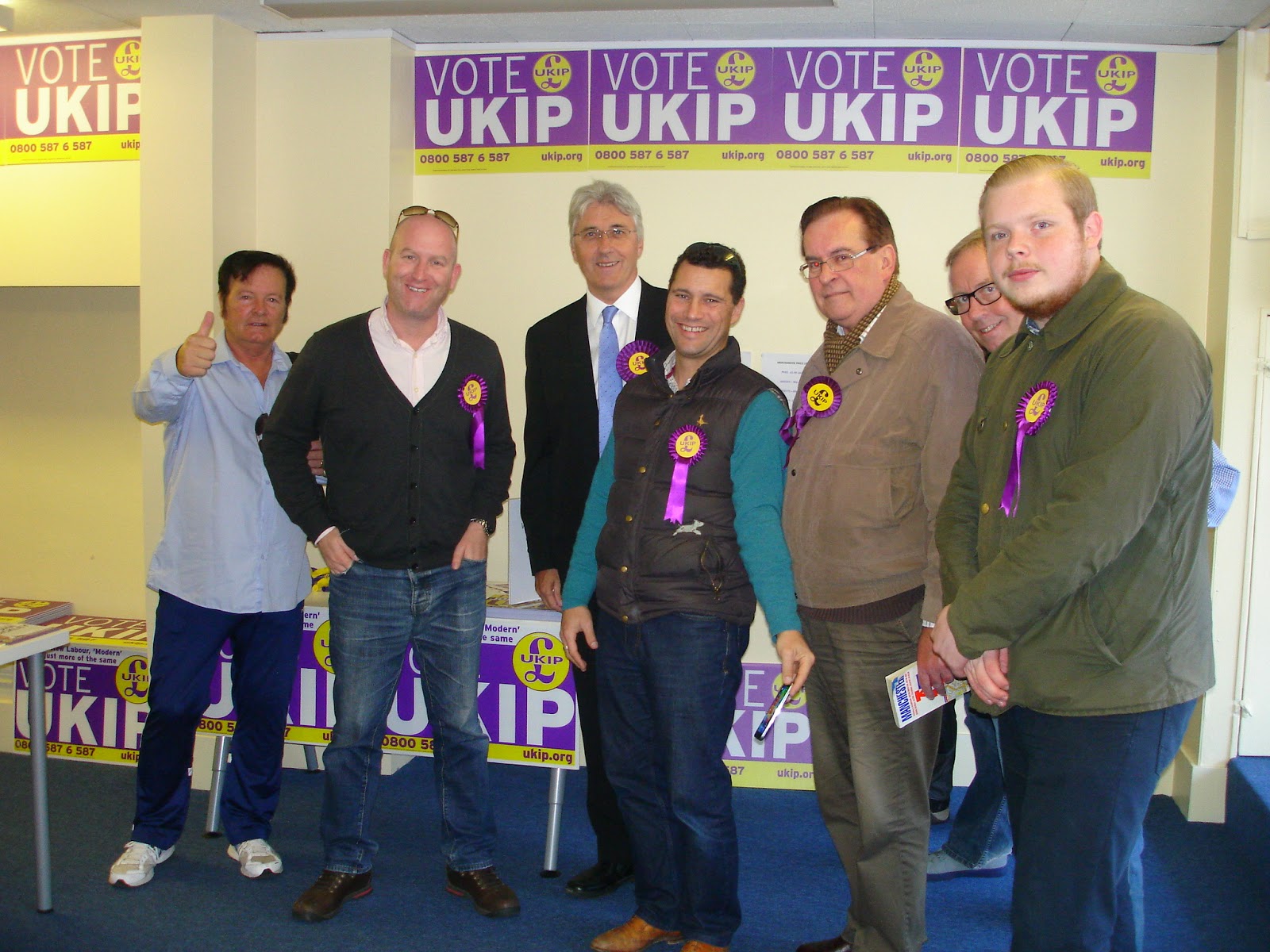 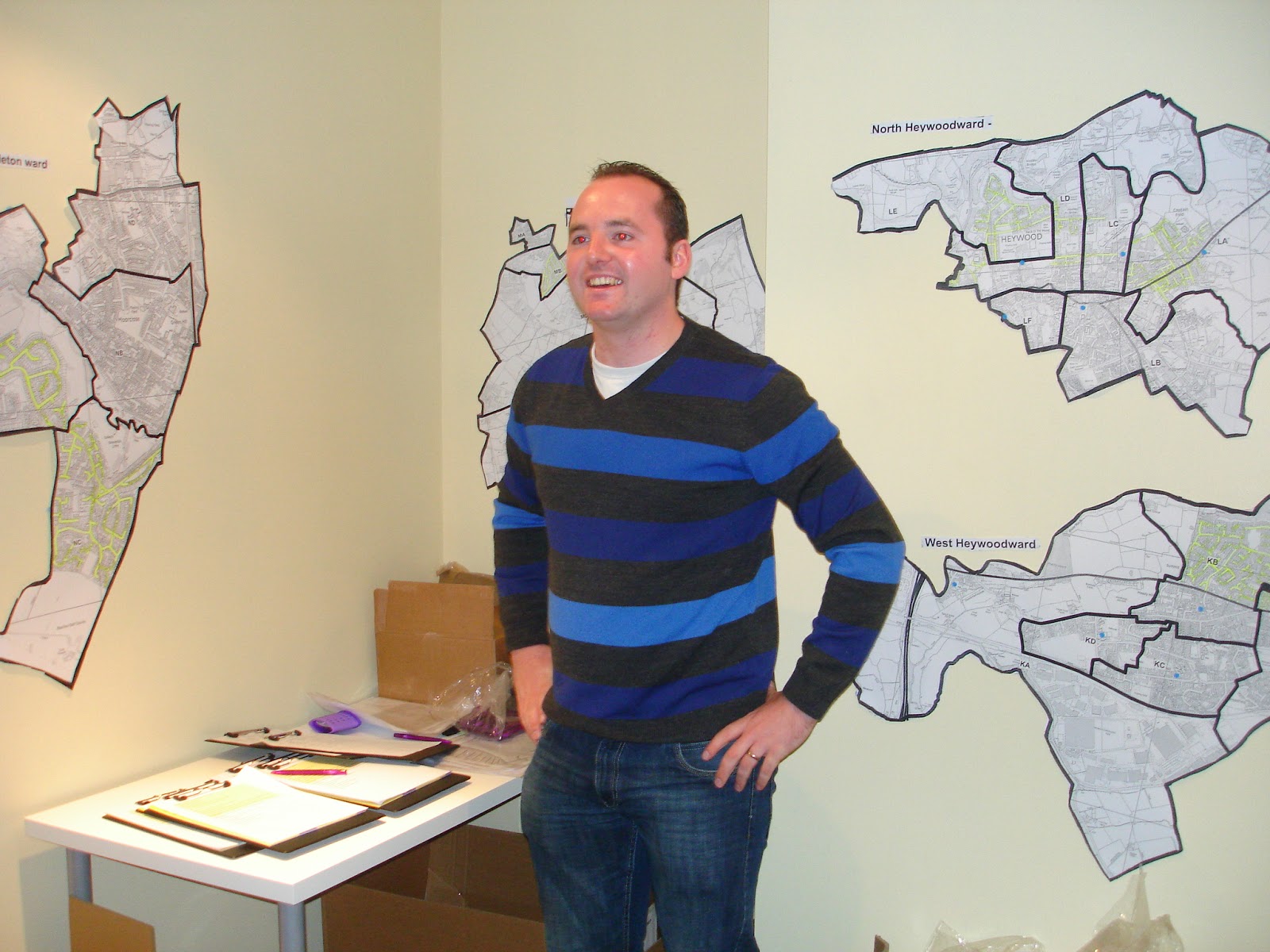 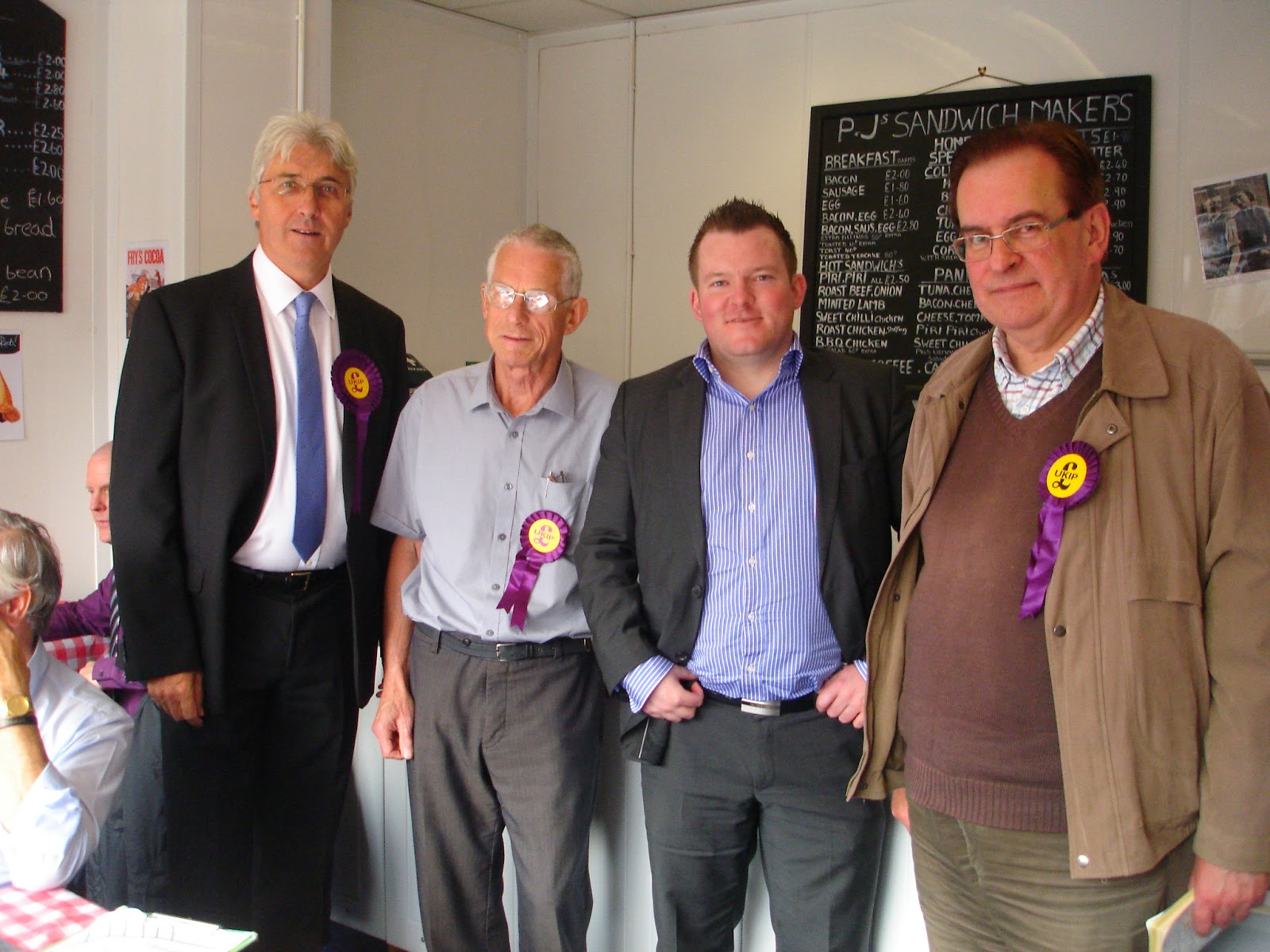 80 activists came down to Heywood to support John Bickley campaign to get elected as an UKIP MP.
Posted by Unknown at 23:41 No comments: 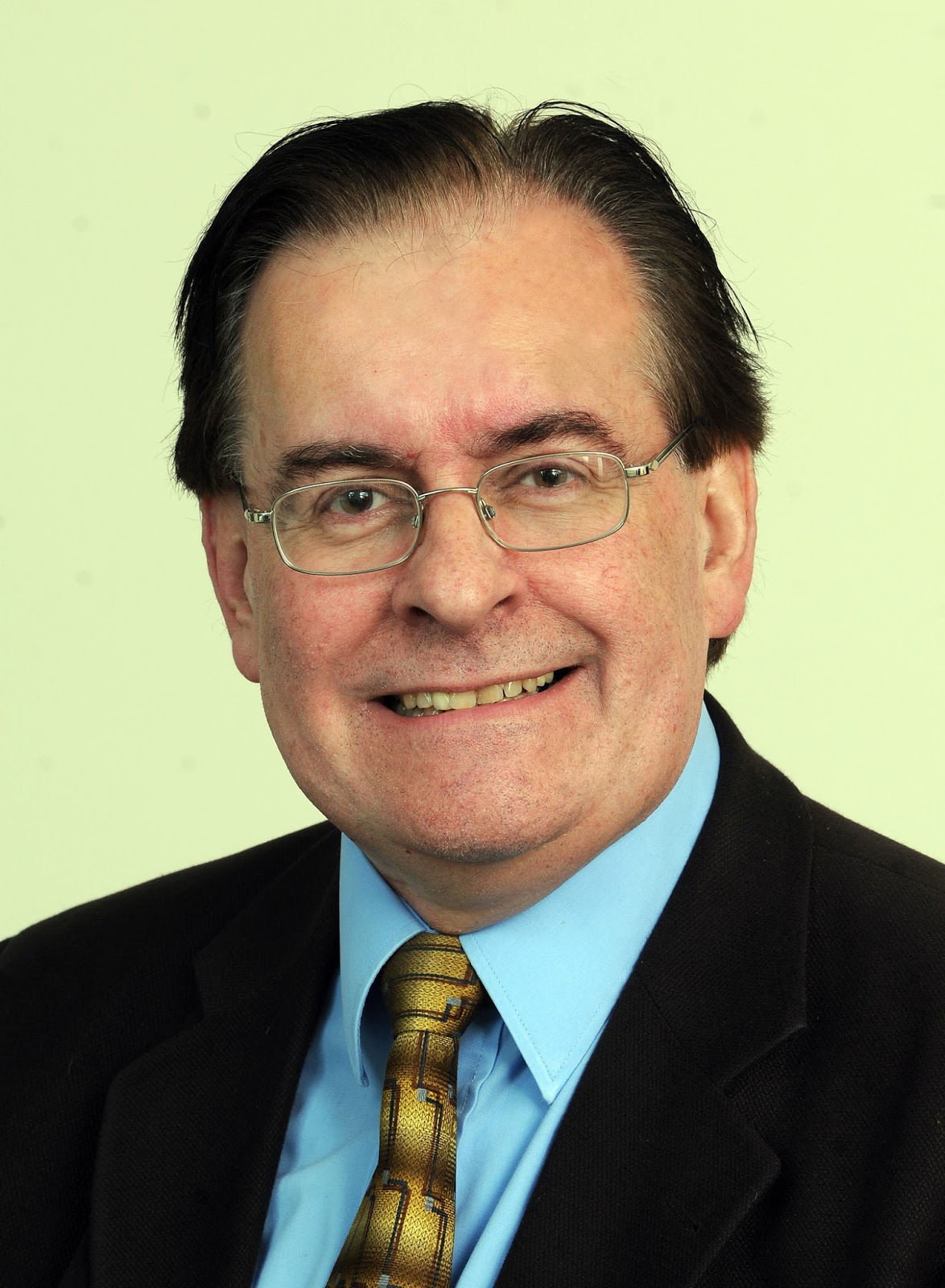 http://www.thetelegraphandargus.co.uk/news/local/ilkleynews/11459811.UKIP_names_party__39_s_regional_head_as_constituency_candidate/?ref=rss
Posted by Unknown at 00:42 No comments: