"Some of it did sound like a UKIP conference speech and she’s now applying some of the things that we’ve been talking about for many, many years."

"I am concerned that what we’re getting is some sort of slow-motion Brexit where she is speaking about interim measures, or a transitional period, which will only begin after April 2019. She has given no end date to these transitional measures.

"I challenge the Prime Minister; let’s have this all done and dusted before the next General Election in 2020. On a positive note I would probably give a 7 out of 10 today," said Mr Nuttall, North West Euro-MP.

"Good marks for saying we are leaving the EU’s Single Market and stopping mass immigration. However, the vital issues of leaving the European Court of Human Rights and taking back control of our fishing waters have been left out completely.

"As Justice and Home Affairs minister, Theresa May always talked tough but failed to deliver. I challenge her to change the habit of a political lifetime and actually deliver this time.

And I mean on time and in full."
Posted by Anonymous at 20:02 No comments:

THE MOST IMPORTANT DECISION YOU'LL EVER MAKE


On Thursday 23rd June you will get the choice of whether to:
- Leave the EU or Stay in the EU


Confused? You shouldn't be.

The question is:
- Should be govern ourselves and be able to decide our own future
- Should we hand all power to the EU to make our decisions

If you can't be bothered to vote then vote for your children as they will be the ones that have to live in the post democratic era.

If you vote to STAY:
the EU will continue to take more power from nations and further erode our democracy. The EU will initiate taxes on EU citizens, the EU army would take over from national armies and the EU will likely forcibly conscript your children within the next decade. EU's system of law will take over fully from UK law, you will no longer be assumed to be innocent until proved guilty and will not be entitled to a trail by jury. National MPs will be abolished and replaced with MEPs who have no power to change laws, unelected EU commissioner who make law will continue to be unable to be removed and be unaccountable for their actions.

If you vote to LEAVE:
the UK would revoke all EU laws which damage our rights. Our democratically elected parliament will be able to make all of our laws and if we don't agree with them we can vote them out. We will be able to make trade deals with the world while at the same time continuing to trade with the EU (we're their biggest customer so they couldn't afford not to). We can decide our own foreign policy and decide when and where are troops go to war. We will be able to decide if we want to limit convicted criminals and terrorists to come and settle in the UK. Our ancient laws and rights which are the envy of the world will be in action, we will no longer be able to be sent to a European prison without evidence and always be entitled to a fair trial by a jury of our peers.

Understand if you vote to stay in the EU, you are voting to give the thumbs up to the EU dictatorship. If you don't understand what a dictatorship is then google it. It doesn't matter if you don't care, your children will...

Vote to Leave, Vote for democracy and freedom.
Posted by Jason Smith at 21:24 No comments: 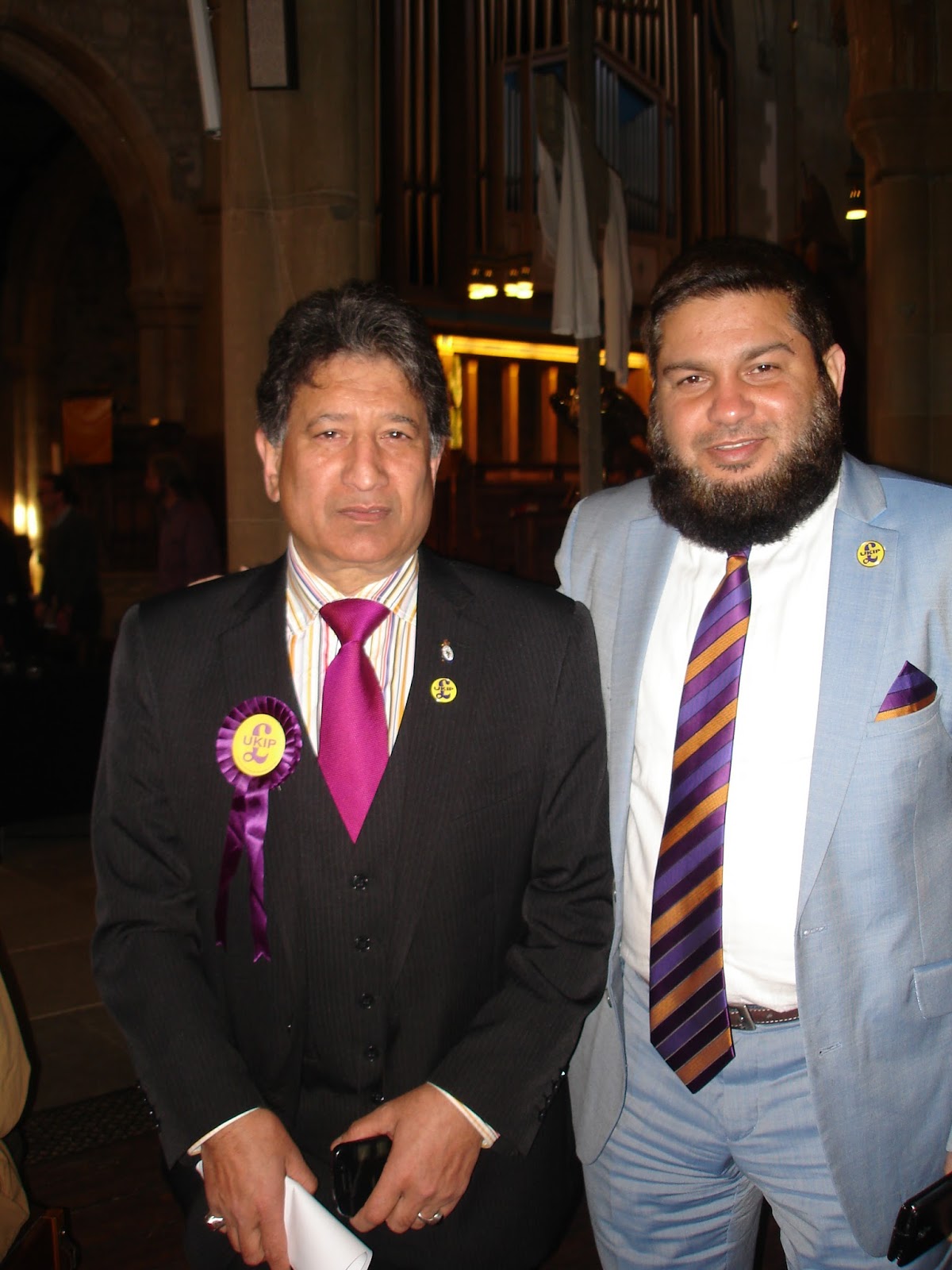 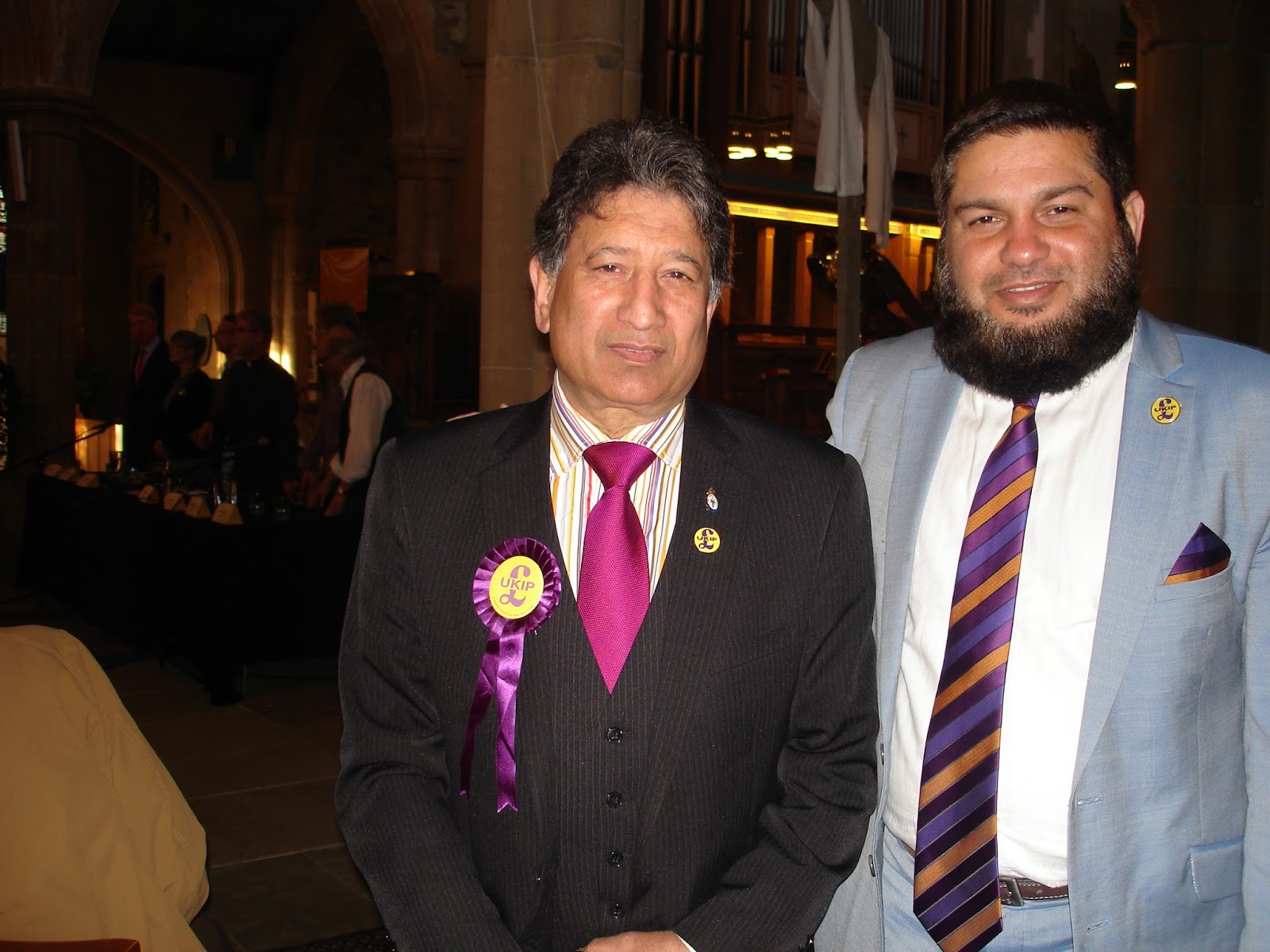 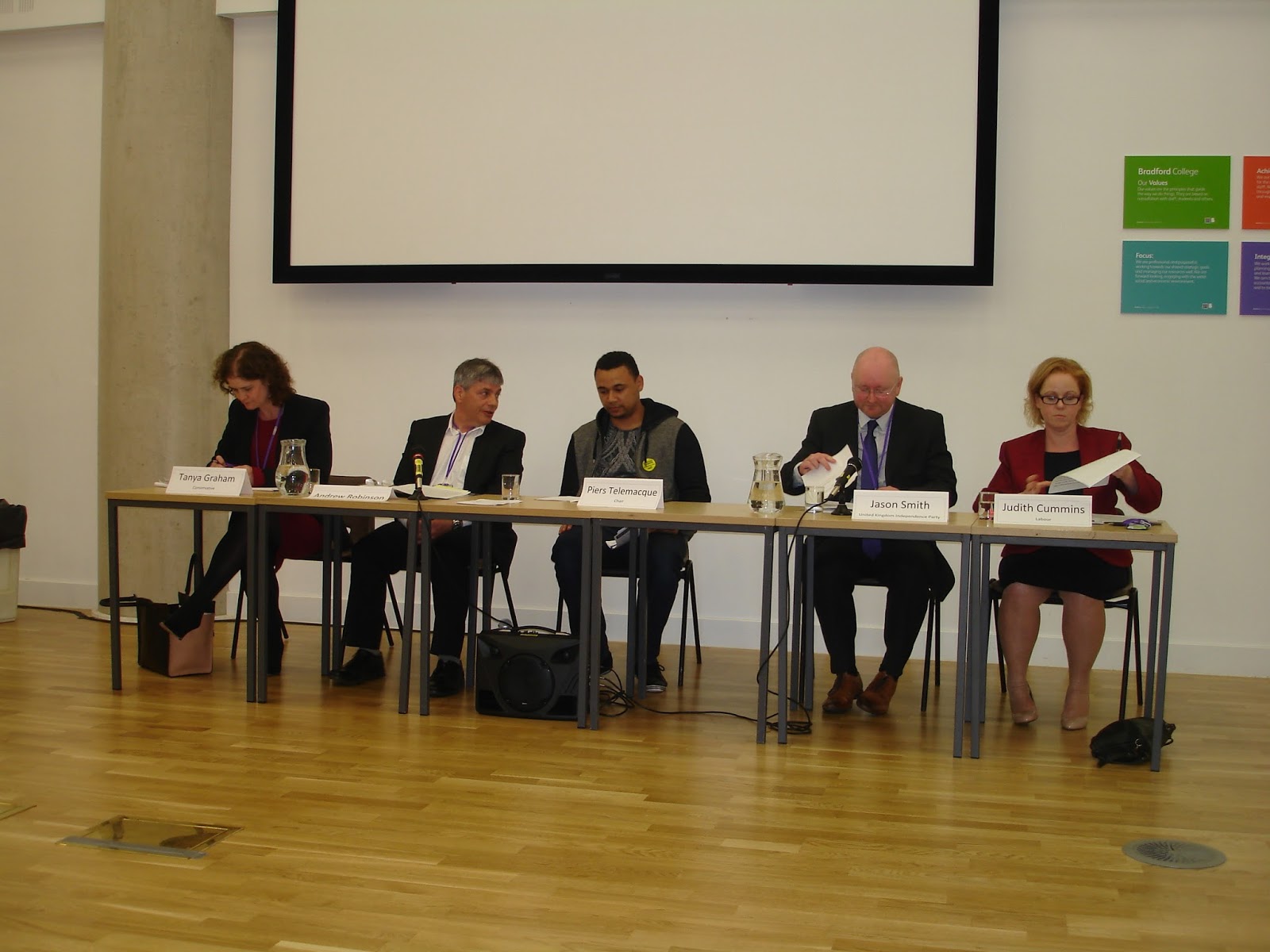 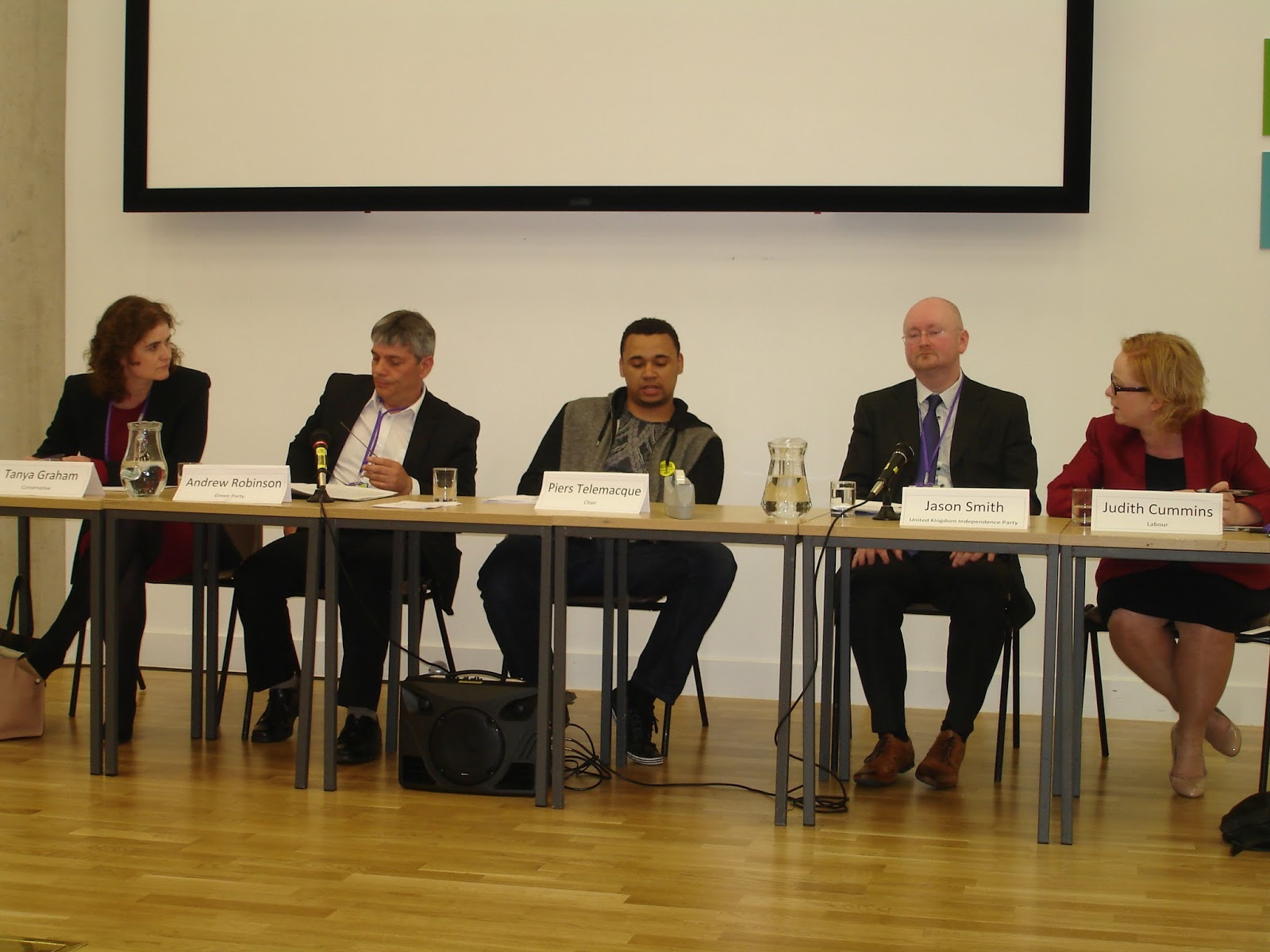 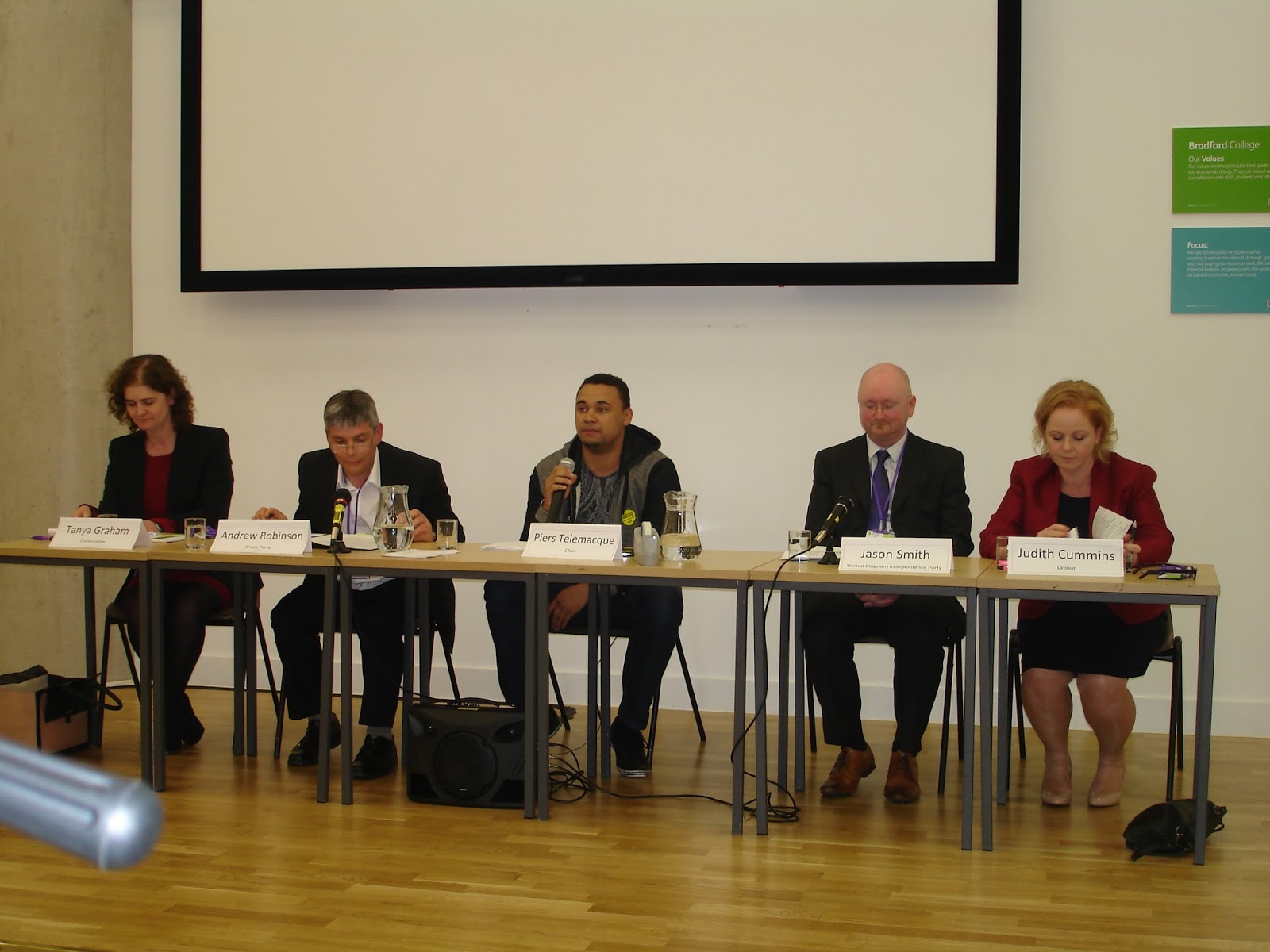 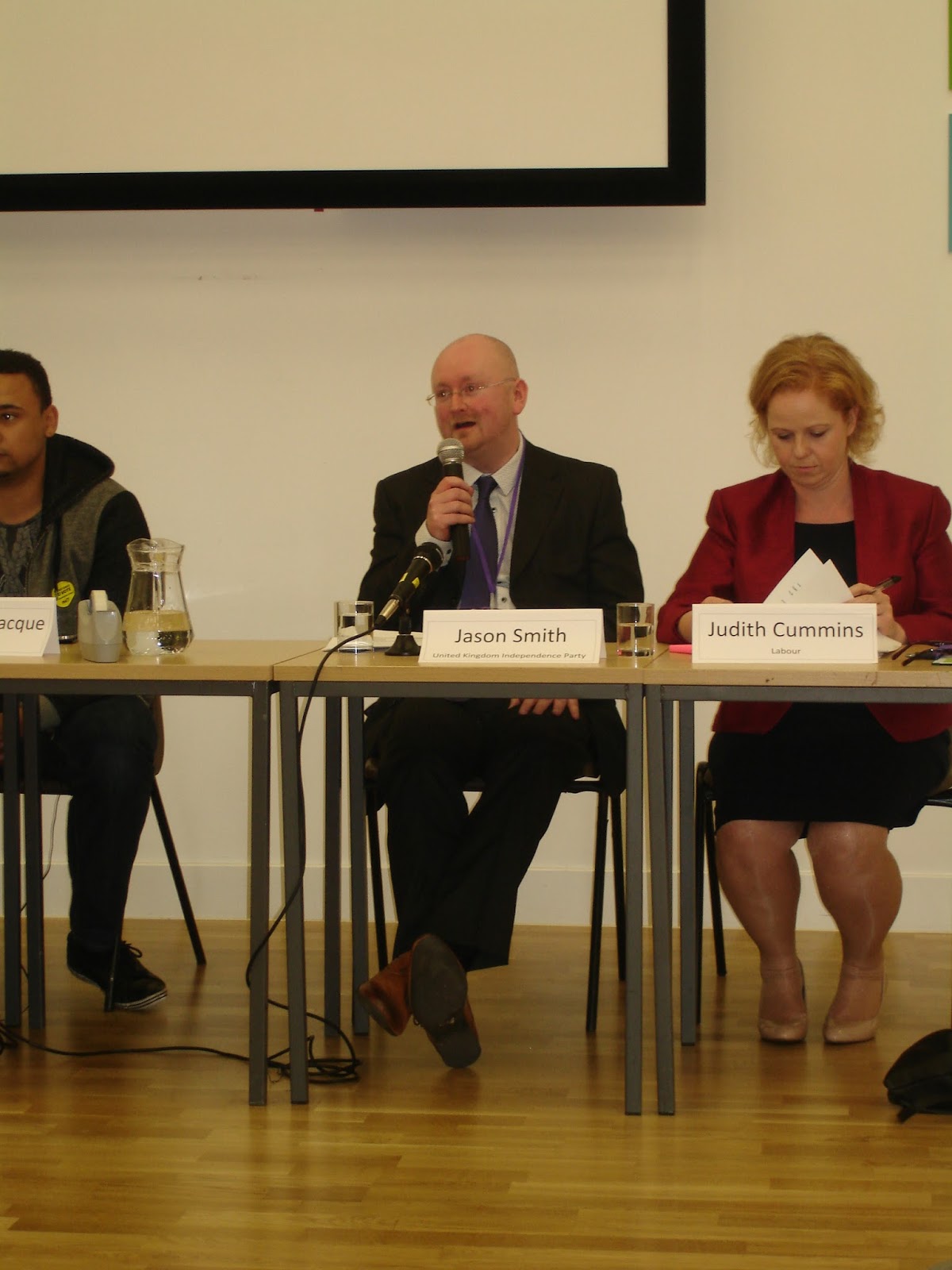 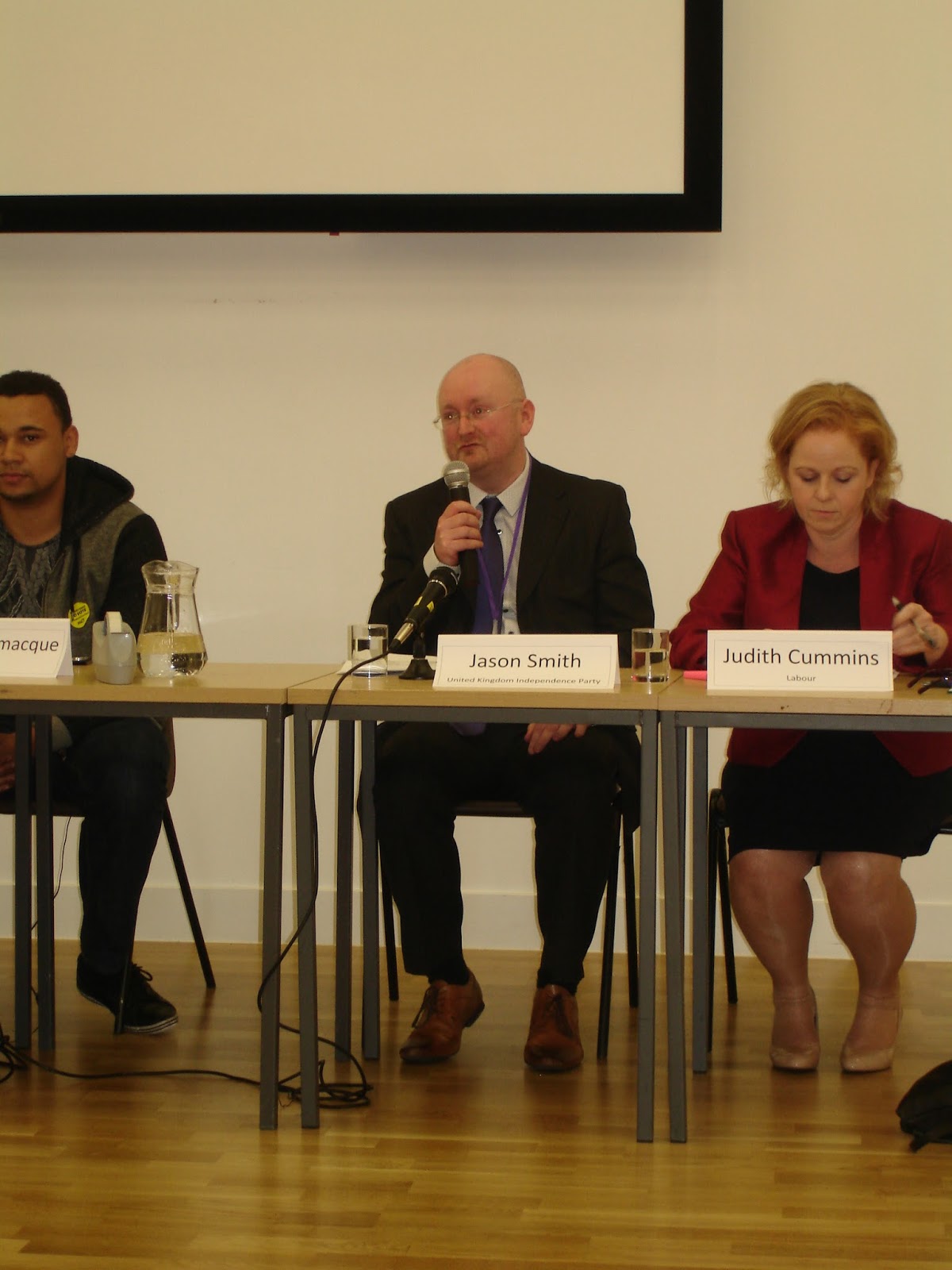 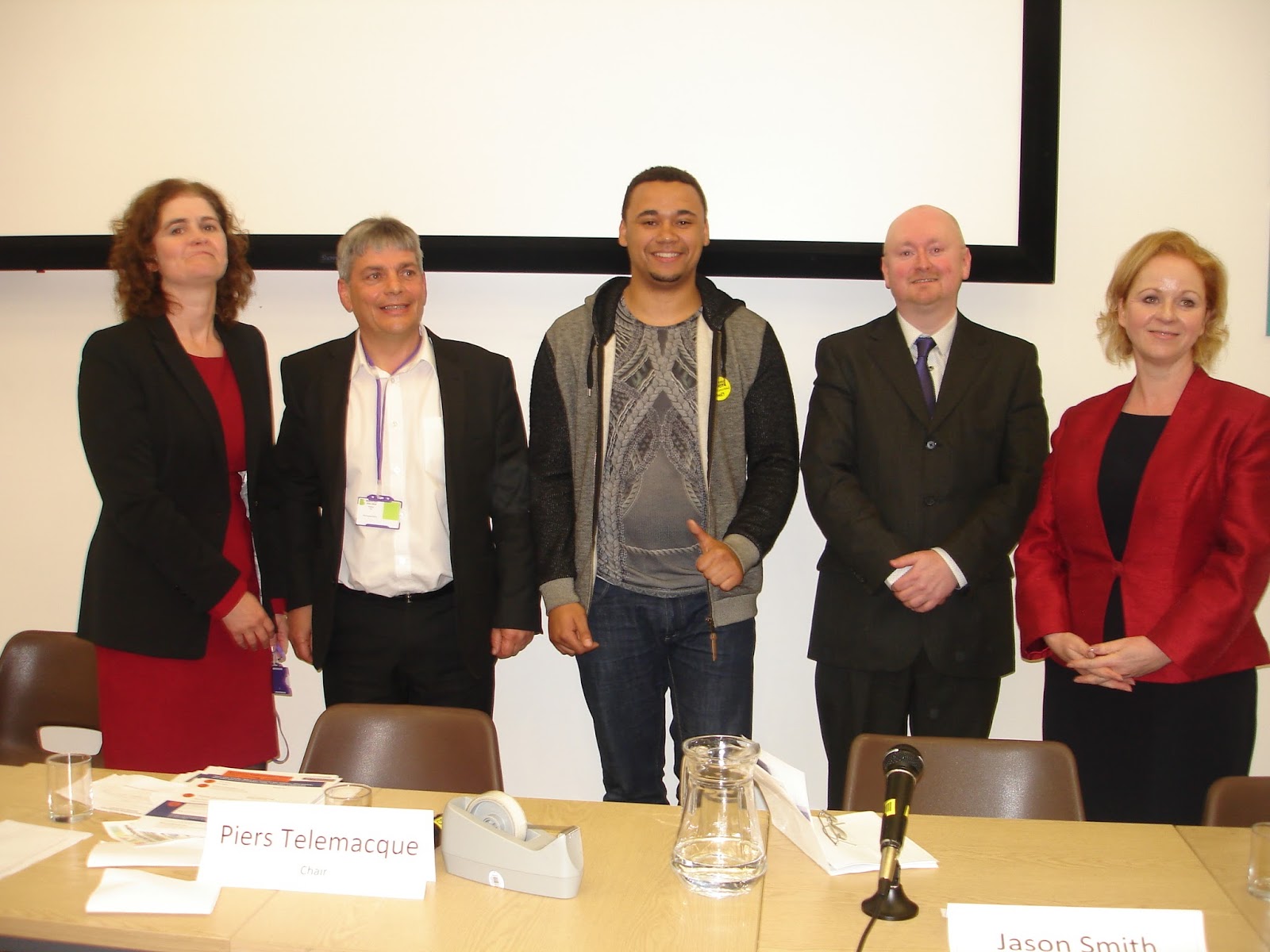 UKIP calls for inquiry in to Child Sexual Exploitation in Bradford

UKIP calls for inquiry in to Child Sexual Exploitation in Bradford

The problem of serious child sexual abuse in the city has been known about publicly since 2002, with warnings from former MP Ann Cryer. Since then the fate of children in Bradford District has been ignored, overlooked and brushed under the carpet.

Whos who in child protection in Bradford:
Cllr Ralph Berry has been in post since 2010, prior to him heads or Chair of Children’s and Social Care services have included: Eric Pickles MP, Kris Hopkins MP and David Ward MP.  The infamous head of Rotherham Children's Services Joyce Thacker, who was forced to resign after the biggest child abuse scandal in this country’s history, was for many years the Head of Youth Services at Bradford Council.  UKIP believe it is also likely that the same ‘community sensitivities’ that the Rotherham child abuse report highlighted are also responsible for the Labour councils lack of action on this matter.

UKIP calls upon the West Yorkshire Police & Crime Commissioner, Labour’s Mark Burns-Williamson, and Bradford Council’s Portfolio Holder for Children’s Services, Labour’s Cllr Ralph Berry to recognise these figures, accept that they are far too high and explain why nothing tangible appears to have been done to protect children in Bradford.

UKIP Chairman Jason Smith says: “While these figures are shocking, the most shocking aspect of this abuse is that the issues of child sexual exploitation are seen to be generally ignored by Bradford authorities.

In consideration of the high number of incidents reported to the police in Bradford, we are asking the council to establish an inquiry into the care of children in Bradford, especially for those have been in local authority care.

If the council is unwilling to undertake an independent inquiry, through their own Independent Safeguarding Children Board, we will be lobbying for an Independent Judicial Inquiry into the care of vulnerable children in Bradford."

An Evening with Steven Woolfe MEP